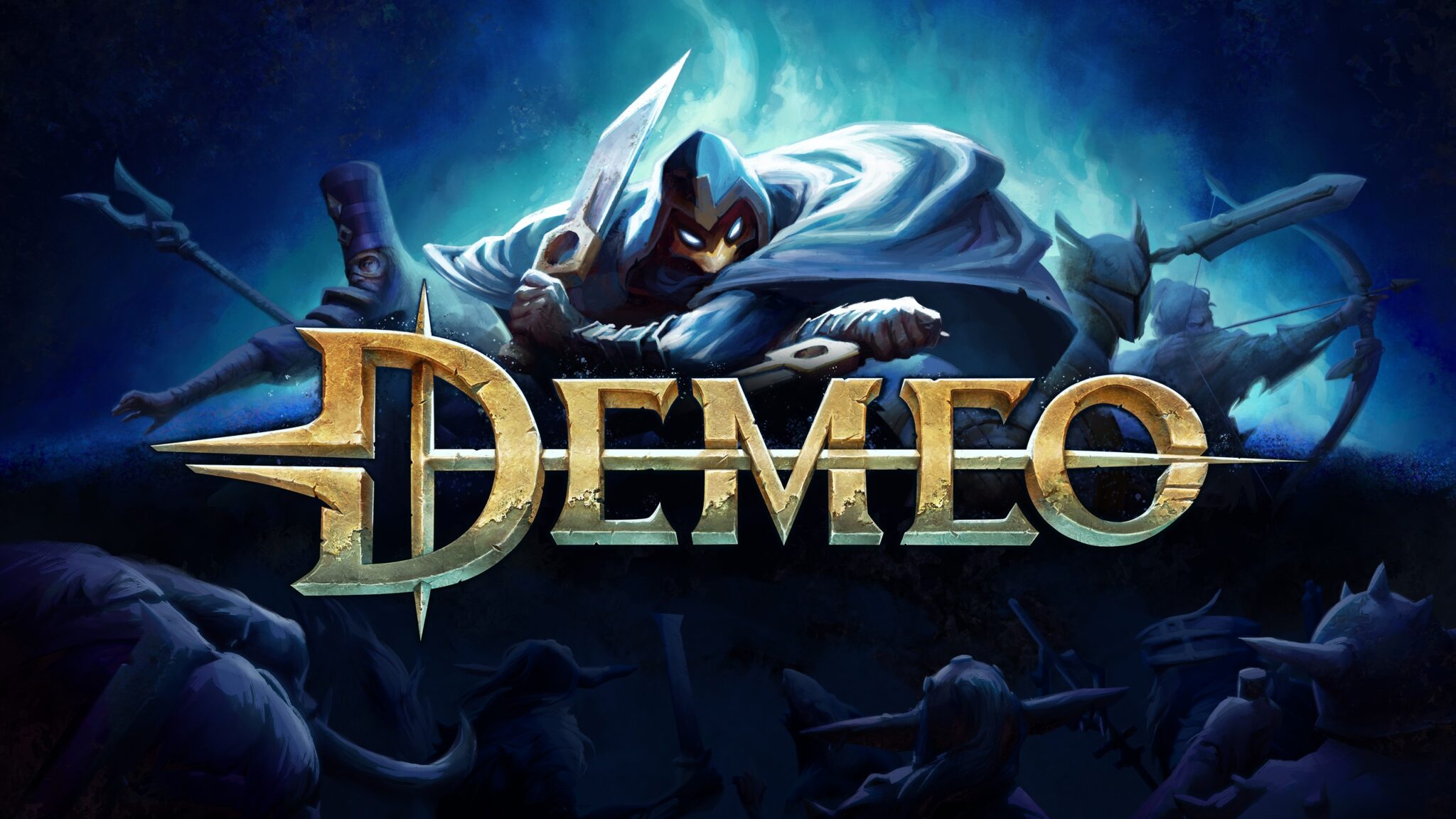 I think we can all agree that reality has been a bit dicey lately. Civil unrest. Never-ending pandemic protocols. Tik tok.

But what if I told you that instead of being a contributing member of a society that desperately needs every halfway intelligent human within it firmly on board you could be making an absolute fool of yourself while flailing around your living room fighting imaginary bad guys?

During one of the very brief windows when it was okay to go outside and visit local businesses, I took my kids to a VR…shop? Arcade? I took them to a place what does VR and you can do VR too. And I was blown away. I could not believe how far virtual reality had come from the glaring red, neck-breaking days of Nintendo’s garbo VirtuaBoy. We are talking about 360° immersion in worlds beyond our wildest imaginations. My kids used this time to fail at preparing pretend sandwiches in a cooking simulator but I couldn’t shake the potential these systems had.

The next day I bought an Oculus Quest 2 (and convinced my best friend to get one) and so began my sweaty, queasy, awe-inspiring journey into virtual reality with my uninvited co-pilot, Mark Zuckerberg, peering directly into the windows to my soul. 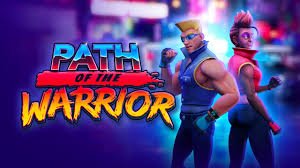 5. Path Of The Warrior

This game promised me Double Dragon from the hero’s POV. And it delivered. Path of the Warrior fills the void in all of us that comes from being unable to indiscriminately punch literally everyone all the time.

Darts, pool cues, even jukeboxes, all become weapons you can use against the cookie cutter thugs who are courteous enough to mostly attack you in a very convenient single file.

If it’s ever explained why you’re fighting your way through a late 80s game designer’s idea of what a criminal underworld might look like, I remain blissfully ignorant to it.

The only reason this game is so far down the list is that it is not the one you want to start on as far as building a tolerance to the motion sickness that can come along with some free-roaming VR games. After my first (admittedly wayyyy too long) session, I was pale, shakey, and extremely nauseous. I assume I was sick at my inability to completely cleanse the criminal underbelly in one pass, but it…may have been severe motion sickness. 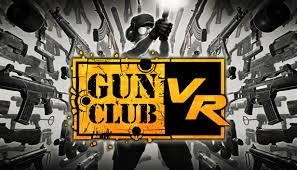 There are so many gun games available in VR. You can shoot just about anything your heart desires. If what your heart desires is cardboard cutouts of nazi zombies, Gun Club VR is the perfect game for you. It has this and a little bit more.

This game has incredibly realistic gun mechanics and it always feels like the shot is exactly where you were aiming.

There’s a sandbox space in the game where you can build your own shooting range and take your action hero wrath out on an assortment of fruits and barrels.

The only disconcerting thing about this game was when my 6 year old wanted to shoot some watermelon. We play a ton of games in this house so it was nothing out of the ordinary. He doesn’t get to play violent games but shooting at watermelon seemed fine.

That is, until I got to sit on my couch and watch a VR strapped child realistically reload an assault rifle. Needless to say I’ve guided him gently to more age appropriate fare. 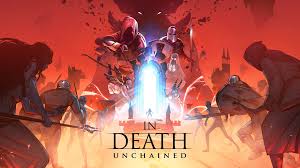 Okay, fair warning ahead of this entry that I am incredibly biased as this is the game that kicked off what my partner would only half jokingly refer to as an obsession with VR.

In Death: Unchained wasn’t the first archery game I bought for the Oculus. There are roughly 400,000 archery games available for VR. The first one that I bought was Elven Assassin, which is also a great game. But it is no In Death.

In Death: Unchained pits you against crusade era knights, bow-sporting monks, spooky ghosts, and giant, fire-spewing cherub demons. The enemy list is diverse enough to keep it engaging while the AI is smart enough to keep it challenging.

You move your character by shooting specific golden movement arrows which helps to cut down the potential for free-movement based motion sickness. This movement style also means that as you improve you can drop yourself directly into the middle of the action and enjoy a few seconds of the element of surprise.

I can’t say enough good things about this game but it’s definitely worth mentioning here that unlike console gaming, where each new outfit is now a microtransaction, VR games, and In Death: Unchained in particular, continues to offer new and amazing content updates for free. These devs love this game and it shows. 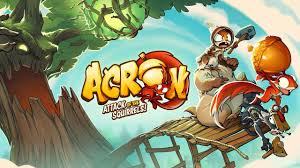 This is a tough one.

On the one hand the mobile phone integration that allows for anyone you give the numerical code to join in as a squirrel while the person in the headset is a tree guarding their acorns is one of the greatest game mechanics I have ever experienced.

On the other hand, my son has gotten so good as the tree that my entire household cowers when we hear his tiny, rage-filled voice bellow “Who’s ready to play the acorn game and get thrown off a cliff?!?”

Despite our small rodent-based inadequacies, it’s impossible to deny that this is an absolutely crowning achievement in multiplayer gaming. Anyone can play and enjoy this game. I truly hope this kind of multi-platform cross-play catches on as the potential is unimaginable. Just…don’t let your kid get too good. 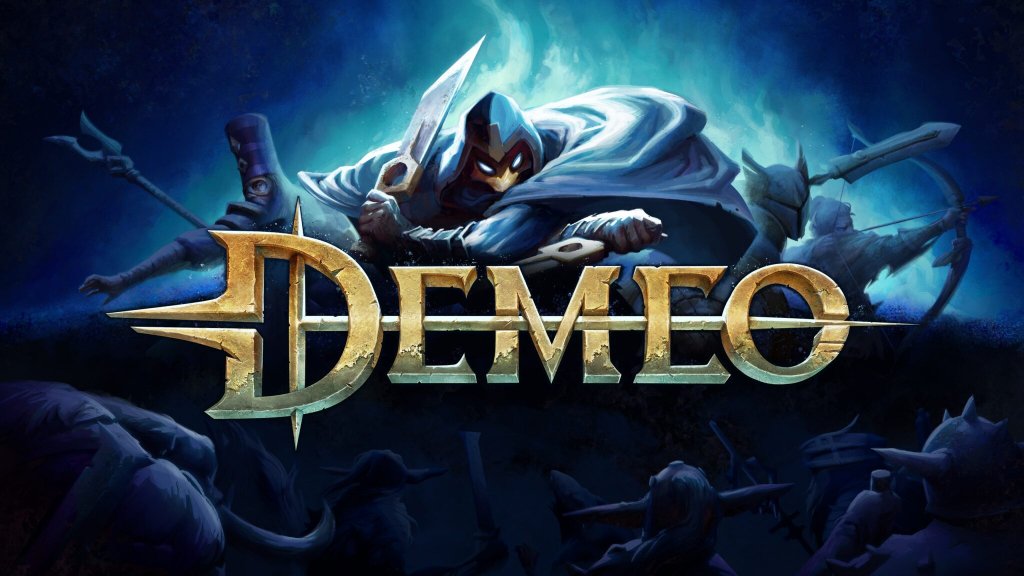 Oh my god, as if you made it this far into an article about virtual reality games. You are a flippin NERD. And boy do I have a reward for you.

Demeo is a real-time multiplayer, turn-based, tabletop fantasy simulator. If you’re anything like me, those words likely made the tiny hairs on the back of your neck perk up with anticipation. Strap in, fellow geek, the future of socially awkward interactions is upon us.

The first thing that absolutely demands to be mentioned is the loving detail the devs have put into creating the perfect space for simulated table-top fantasy gaming. Beyond the beautifully rendered heroes,  spells, enemies and terrain, the game’s play area is designed to resemble a dank basement. This is the same setting where many seasoned nerds were elves, rangers, rogues, and wizards. This is where boys became dwarves. That…that doesn’t sound as badass as I hoped it would.

Regardless, Demeo is such an inviting game with an easy to learn card system for special attacks, spells, and buffs, as well as a calm-talking dungeon master free from the involuntary squeaks of a voice riddled with puberty.

This game has me cheering with each critical hit to the point where I hesitate to play it after my kids are in bed. My war cry knows no bedtime boundaries.

Gather up to four of your fellow former spaz squad and journey into this immersive and constantly expanding world. It’s like the warm hug you never got from your crush in high school. Your loss, Rebecca, I’m a level 12 Wizard these days. 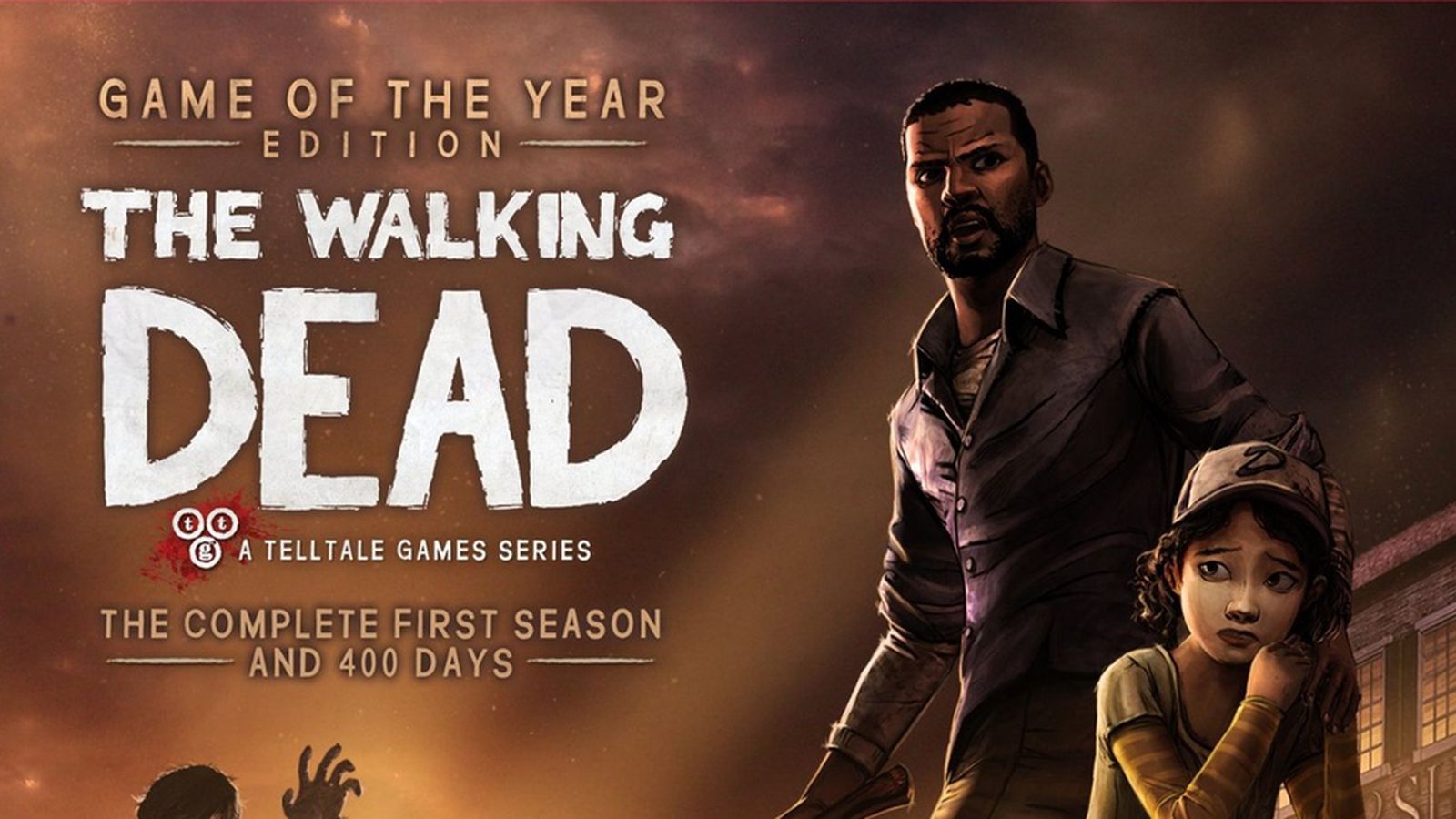 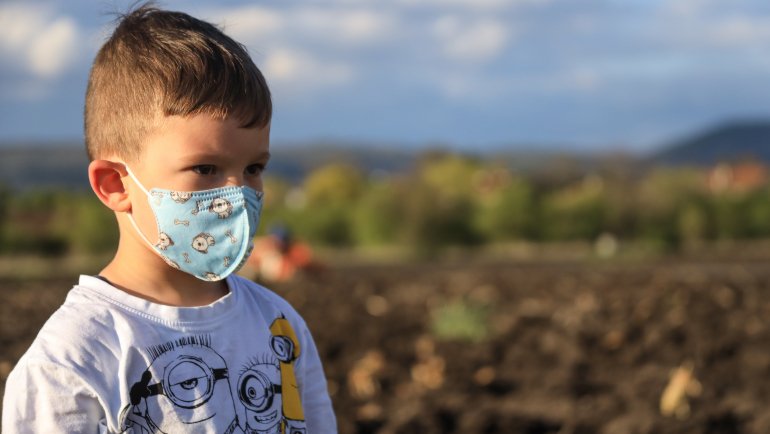 5 Of The Weirdest Kids Masks You Can Buy Online