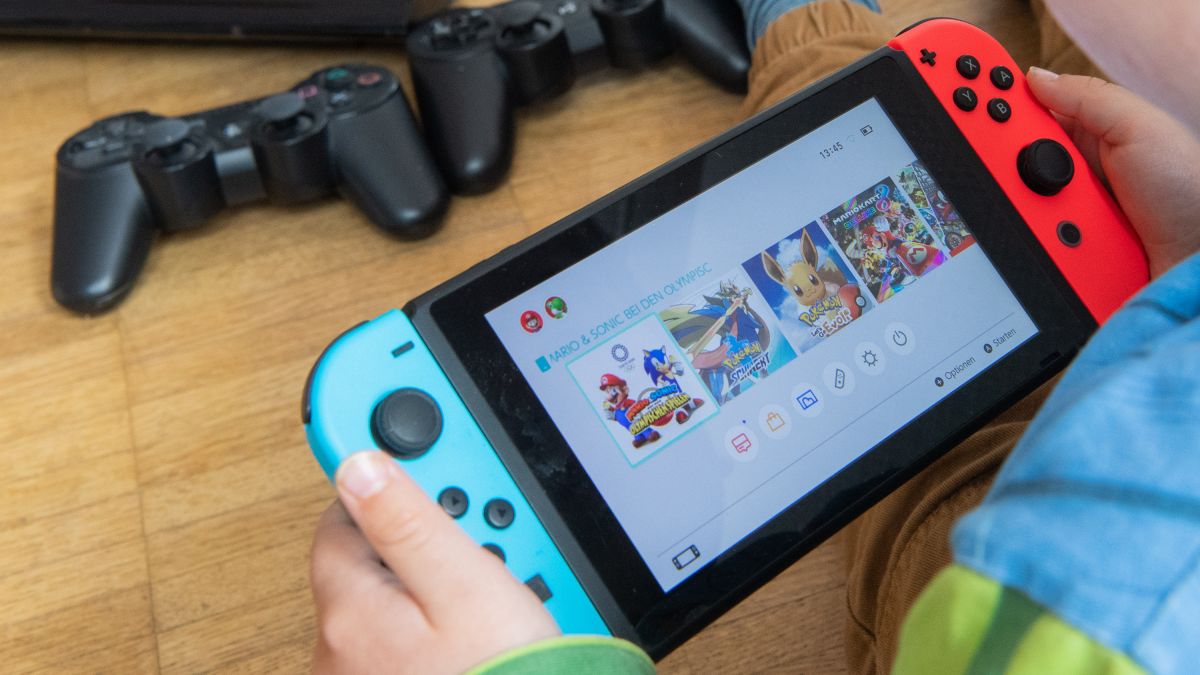 The Best Video Games For Your 5-Year-Old

I am completely biased, but my son could beat your kid at literally any video game. He’s a beast. An unstoppable, golden dog tag hunting, hat throwing, dialog ignoring, enemy inhaling, double jumping terror that adult goombas warn their tiny baby goombas about as they tuck them into their tiny goomba beds.
He’s five and I’ll admit I really haven’t read a ton about when (or if, I guess?) kids should start playing video games. Although I’ve always catered what I play to having my son around, he has always been right next to me for whatever extremely limited time I’ve found to play. 5 best games to play while your baby stares glossy-eyed and unfocusingly into the abyss of swirling tv shapes is another article, though. Today I’m here to list my top five picks for when your kid is ready to take the reins and start their own gaming journey.

5. Dragons: Dawn Of The New Riders

My son and I recently grabbed this game and have been absolutely tearing through it. It’s a top-down hack and slash with a surprisingly well-developed dragon flight simulator as a world map.
The controls are extremely easy to grasp right out of the gates and the addition of weapon/power cycling is well thought out and introduced gradually enough that my son picked it up without issue.
The only minor draw back might be the uneven enemy difficulty. In the beginning the typical hack and slash rules apply but the game quickly introduces shield enemies that require a power attack (holding down attack button) to damage. Because you can cycle between your dragon and your rider you can distract these enemies and exploit their unshielded side as well. However, the second the AI takes over whichever character you aren’t using they proceed to almost immediately forget all combat and defensive moves and get slaughtered. Luckily health potions are plentiful and automatically assigned a specific button for quick use in combat.
Overall any frustration felt towards the combat mechanics is instantly forgiven as soon as you fly your dragon through the clouds and break out the other side to see a brand new island to explore.

This game’s graphics were an instant draw for both me and my son. Brightly coloured, Dr. Seuss-like backdrops, adorable characters and, the best part, true split-screen co-op make this game a must play with your kids.
The game steadily introduces a host of new abilities to keep the game interesting enough. Accessing them was a bit of a challenge for my son as you have to scroll through pages in the inventory menu, assign, leave the menu, then deploy, but it being co-op meant that I could walk him through it each time.
The story is a series of fetch quests that might feel repetitive to seasoned gamers but offers new gamers the chance to really get to know the demands of the game.
As you progress your base (a treehouse) becomes decorated with the trophies of your previous quests, something that my son was excited about and proud of.
The gameplay itself is smooth, easy, and teaches new players how to make difficult jumps without penalizing them with lava pits or spike beds.
Lots of fun. Cool progression rewards. Somewhat annoying inventory menu.

My son discovered this one on his own while rifling through my brother’s DS game collection. It has quickly become one of his favorite games. I remember playing the first Kirby for regular NES when I was a kid and it blew my mind that Kirby could have so many different powers.

Now he has a mech suit.

Watching my son play this game has been an absolute joy. He is consistently blown away by everything you can do in it. The screens are colorful. Powers are plentiful. Boss fights are inventive and fun. And…the mech suit also changes based on powers.
The game modernizes the 2D side scroller by having you switch Kirby between the foreground and background to bypass obstacles and solve minor puzzles. You may need to jump in at times to help your gaming prodigy get passed some of these in the beginning. The combat and bosses are straightforward enough and health is scattered pretty abundantly throughout each level.
Hearing “DAD! KIRBY IS A GIANT ROBOT!” with a level of excitement that brought me right back to Saturday mornings practically pressed up against the old CRT TV gave this game an easy spot on this list.

Okay, embarrassing confession time. I was five when we got our Nintendo Entertainment System and the first game I ever played was Super Mario Bros. I say ‘played’ but what I would actually do is start the game, have a blast jumping in one spot at the beginning of the level, then panic and shut it off the second the first goomba shuffled onto the screen. I didn’t want Mario to die. I didn’t want to crush this weird brown mushroom looking dude sidestepping towards me. I wanted to marvel at being able to control this tiny overall-clad sprite and maybe punch a few blocks.
My son does not share my pixel-based pacifism. He will stomp, hat-attack and destroy any Bowser-backing badguy until they’re piranha plant fertilizer. And Mario Odyssey lets him do it in ways my five year old self would have never dared to dream possible.
This game is amazing. You can take over enemies (including a giant T-Rex) and use their powers to reach new parts of each map and collect moons to power up your spaceship. Our princess used to be in another castle. Now she’s on another planet. And each new planet is it’s own entity complete with new enemies, new puzzles, lots of secrets and new powers to test out.
My son loves this game and, honestly, so do I. He can collect enough moons to progress through the game and I can scout around for the trickier to find ones. It’s a blast to play together and the progress of video games is on full mind-boggling display.

This might seem like a strange one to put at the number one spot but this game is a must for any new gamer. It’s a super straightforward sidescroller where you tackle different crises in Adventure Bay as the Paw Patrol pups, collect dog treats & golden pup tags, and rescue people and animals who have become trapped or injured in just the absolute dumbest ways.
But here’s the ticket: you can’t die. No deaths. No time limits. No way to lose.
This game is the perfect place for kids to learn how to control an onscreen character, collect in-game items and follow tutorial instructions through to a completed level.
Okay, here’s the real ticket: I’ve spent hours watching Paw Patrol as it was one of my son’s favourite shows when he was very little. Ryder, the leader of the Paw Patrol, has had a few different voice actors throughout the run of the series. They mostly sound similar enough. The voice actor they got for the Paw Patrol game is inexplicably BRITISH. I’m not talking a hint. I’m talking full blown british accent. It. Is. Wild. My son was so confused. I can’t for the life of me figure out how this hilarious twist of events transpired. Maybe they couldn’t get any of the actual voice actors? Makes sense. But why, just why, would they hire someone with a heavy accent to record the lines? I read a review from a guy who claimed his kids were crying playing the game because Ryder sounded so different. That to me is hysterical in it’s own right, but my son and I did spend a few minutes trying to figure out why Ryder sounded like that. Also interesting, none of the pups say a single word throughout the entire game. When you complete a mission they just stare wide eyed and mute out at you as whatever animal you saved dances around.
Here is how I would break it down:

Spend some quality time with your kids blowing through these gems and if they start to get too cocky crush them at Street Fighter 2. You can’t deliver a hadouken with kid gloves on.

Miss Playing Board Games? Tabletop Simulator Is Probably For You 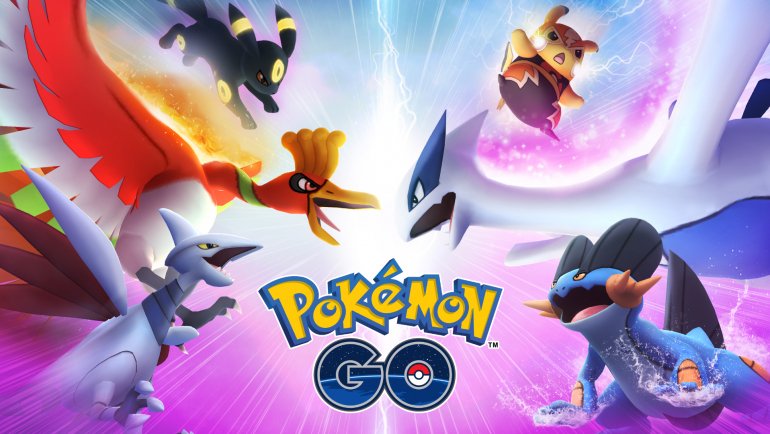