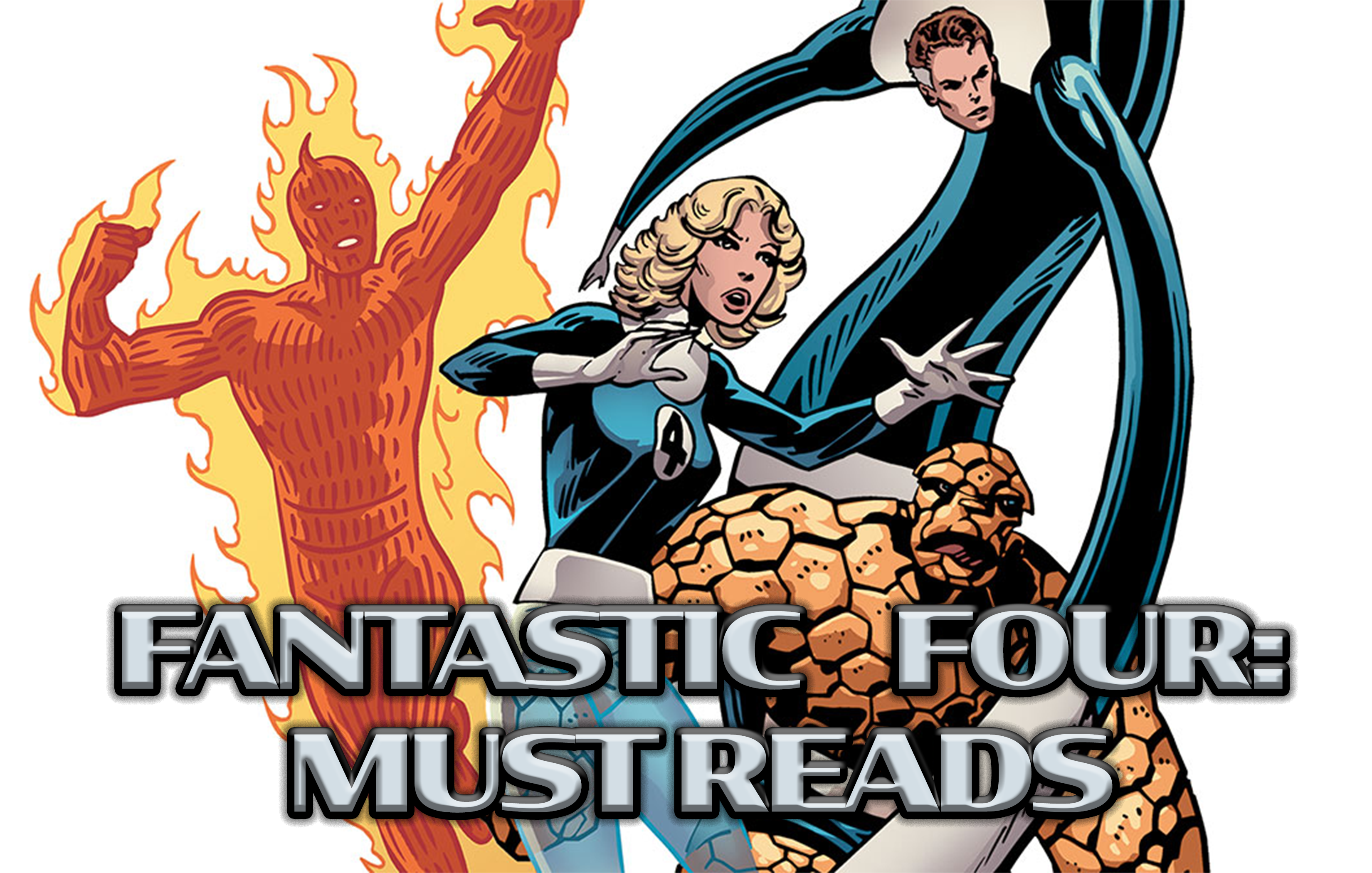 With the MCU ever expanding with Marvels huge library of characters, it is only a matter of time before Marvel’s First Family shows up on the big screen. With alternate version of Mr. Fantastic showing up in the Doctor Strange movie it is now only a matter of time before the entire family arrives. In anticipation of the return here are some must reads for anyone not familiar with The Fantastic Four. 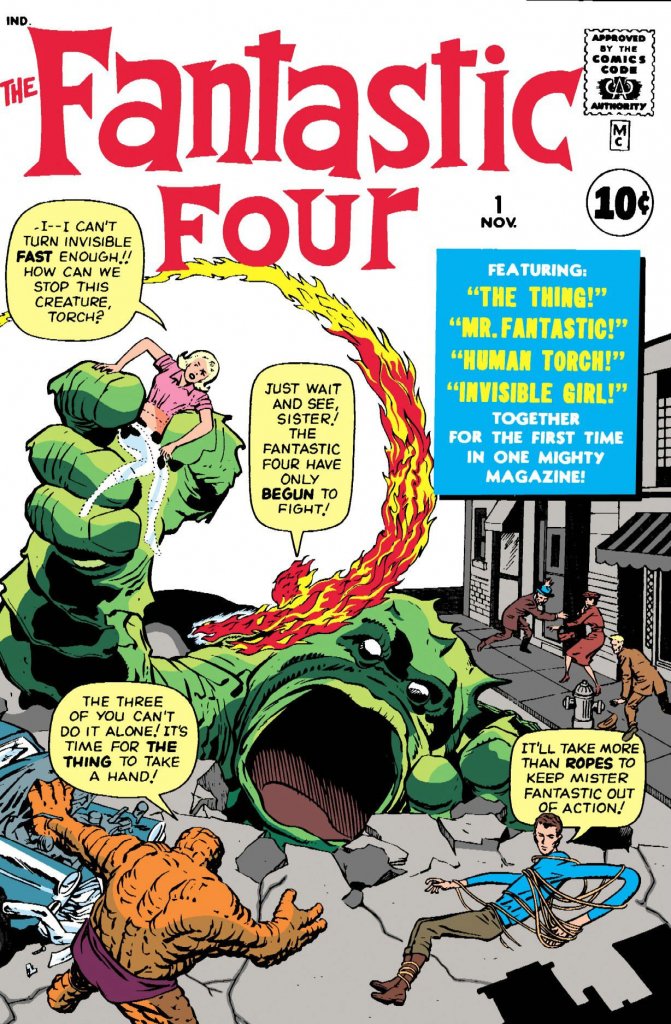 Look no further then the very beginning. Written by Stan Lee and illustrated by Jack “King” Kirby. These beginning stories are the essential reading for Fantastic Four and Marvel fans. You get the origin of the team, exploration of their powers and the debut of many major characters and villains such as Namor and Doctor Doom in issue 5.

If you love Marvel you will need to read the beginning of the Fantastic Four. You will see by the article below that they are one of, if not the largest influence on the Marvel Universe. 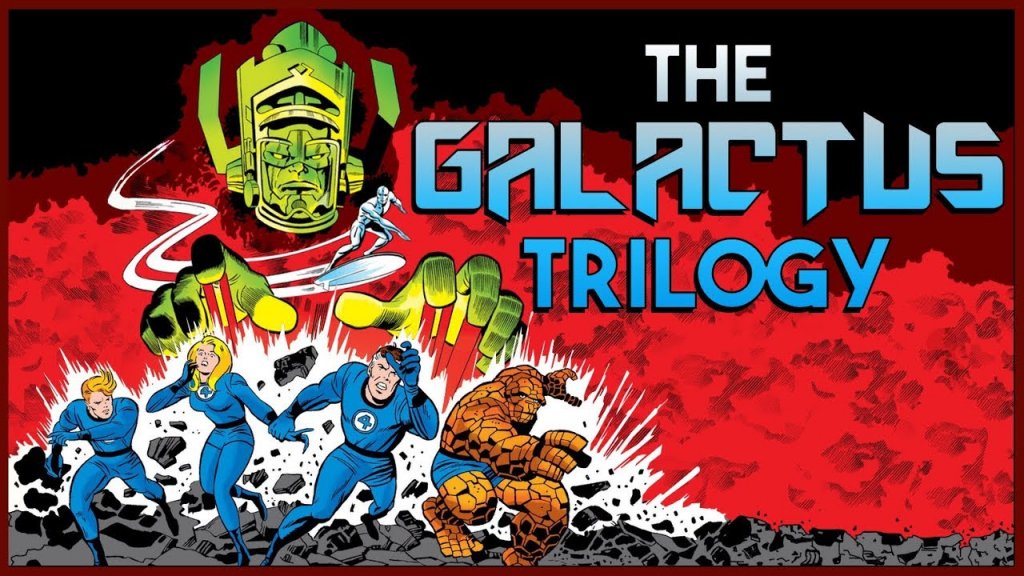 “The Galactus Trilogy” from issues #48-50 remains the highpoint of the Fantastic Four series and perhaps all of Marvel Comics for some fans. We have a story that introduces a number of major characters like Galactus and the Silver Surfer and also puts the entire Earth 616 into its biggest level of safety so far.

The story begins with an intervention by The Watcher trying to create some chaos on the planet with the hopes of the Silver Surfer losing interest in earth. He wants to make him think that Earth is not a good “lunch” for his master. The Watcher’s attempt was unsuccessful and the Silver Surfer sends the signal to Galactus that causes him to reach Earth where Galactus fights against the Fantastic Four. 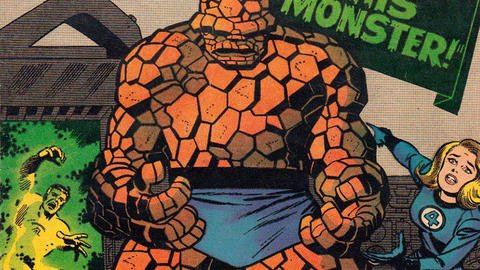 Issue #51 of the series contains the story “This Man… This Monster,” often considered one of the best Fantastic Four stories. Here, the story dives deep into the pathos of the Things life, when he’s allowed to swap places with a normal human man for a brief period of time.

His human future is dashed when the other man dies and Ben Grimm reverts back to the Thing, but he finds out how much he is loved and appreciated by his friends and colleagues. The FF thinks Ben had died and are beyond relieved to find out he didn’t. 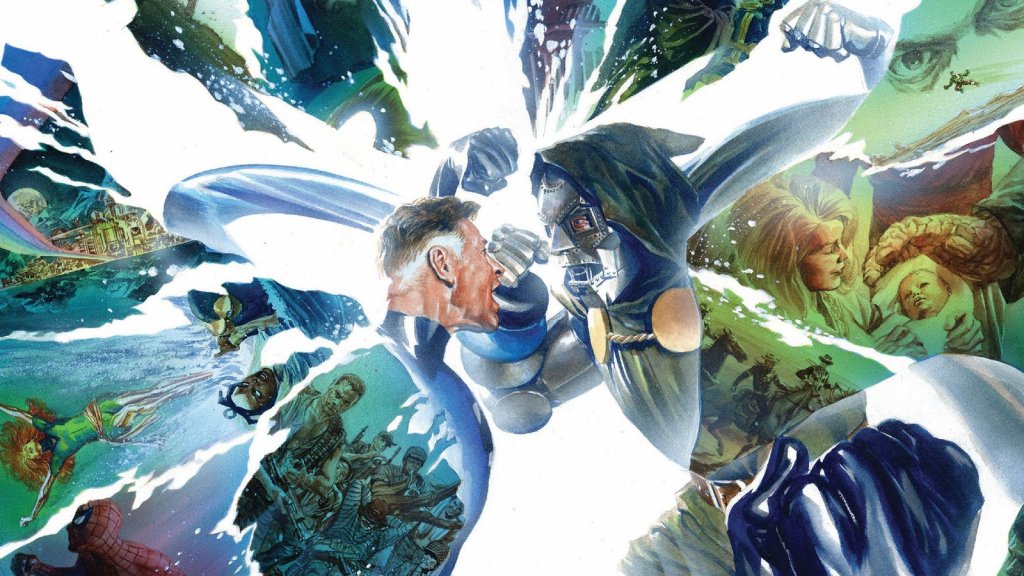 Marvels big blockbuster of 2015. Gathering pretty much everyone from the Marvel Multiverse. A huge story, that, for the most part, revolves around the Doctor Doom and Mr Fantastic world. It really shows how important these two characters are to the Marvel Universe.

It starts with Doom looking to become more powerful but understands he cannot. It has Reed trying to forever expand his knowledge of the universe but realizes his limitations. It is a key issue in understanding their dynamic and shapes the future of the Marvel Universe as it is today. 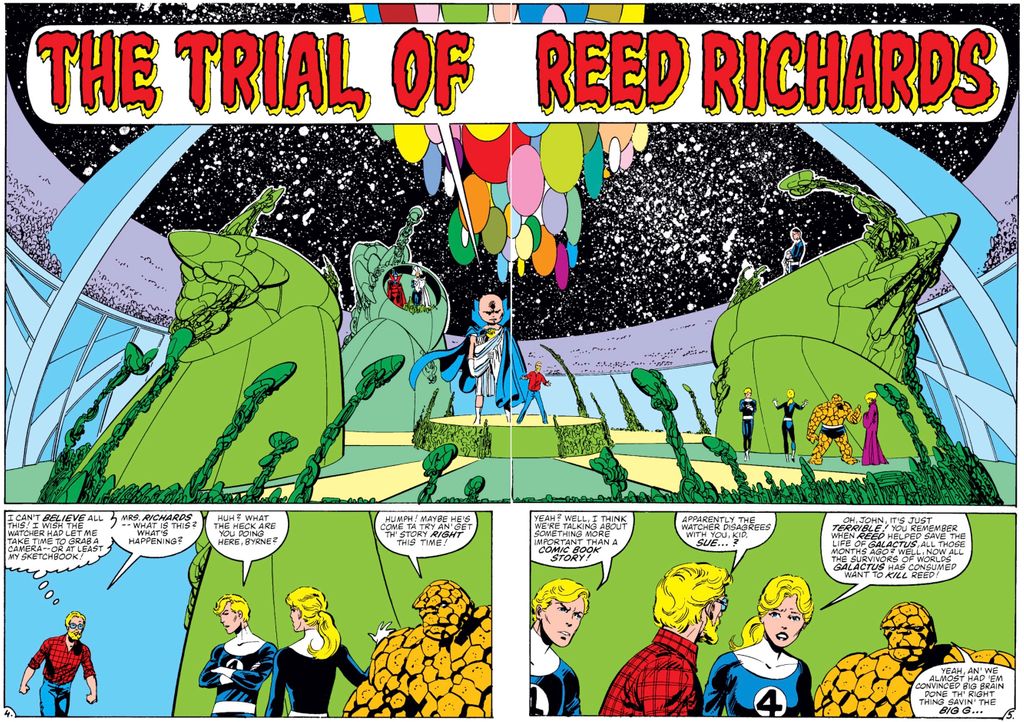 THE TRIAL OF REED RICHARDS

The Trial of Reed Richards is not only a must read for Fantastic Four fans but also comic books fans in general. Seen as a villain to the universe by the Shi’ar for allowing Galactus to live after his encounter on Earth. Soon after The Trial of Galactus, he goes and devours the Skrull home-world. Reed is put on trial and. Before sentencing can be made, Eternity, only one of the most powerful beings in the Marvel Universe, steps in and states that Galactus is able to continue as he is a function of the natural order in the universe.

As you can imagine with this summary, there are a lot of moral discussions about the validity of keeping Galactus alive when he is such a consistent threat to the universe as a whole, the role of Reed in this whole thing and a lot of cosmic actors that play a key role in this situation. It is quintessential Fantastic Four and you should definitely give yourself the chance of experiencing one of the finest Marvel stories ever told. 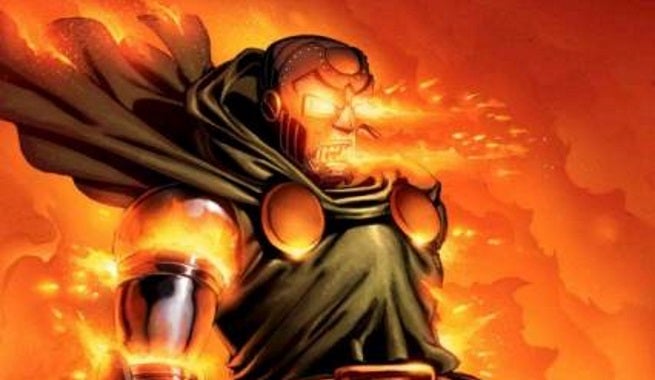 If you’re craving a good old fashioned battle between the FF and Doctor Doom then look no further – Unthinkable is the story for you!

In the story, Doom seeks the ultimate magical power to finally defeat the Fantastic Four. He imprisons Doctor Strange, places Franklin Richards in a Hell dimension, kidnaps Valeria and uses the skin of his former girlfriend to fashion a new set of armour. 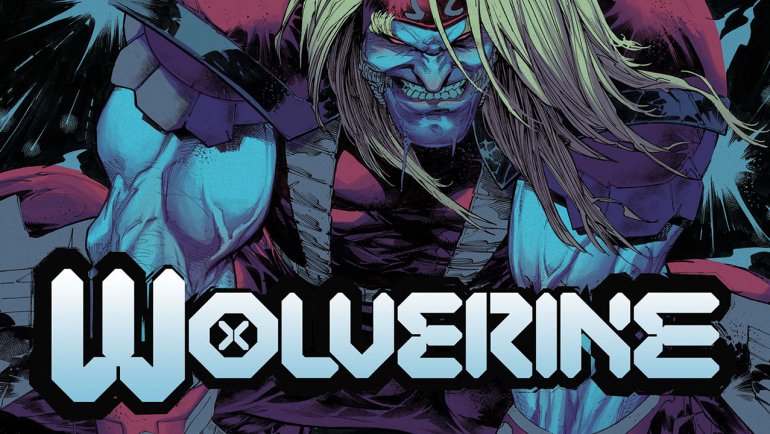 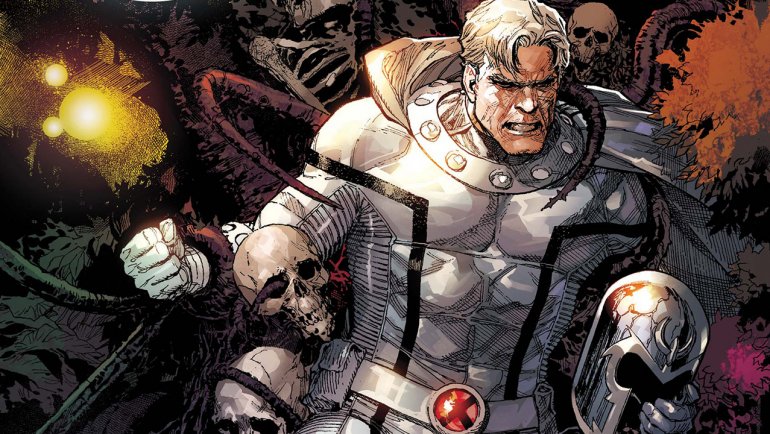