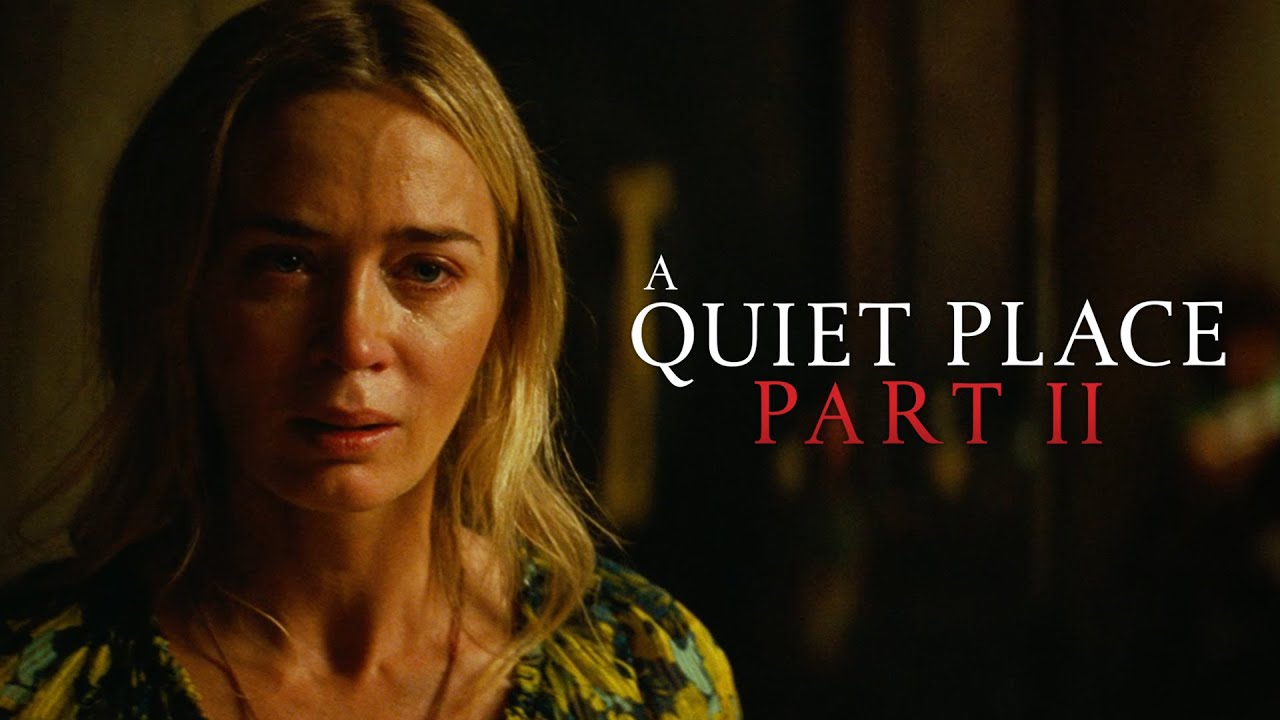 If you are like me you are excited to see new trailers more then watching Paw Patrol for the 1000th time in a day. As much as I love watching Ryder abuse his unlimited budget to spend on new automobiles for what I am sure are fully licensed dogs, I would much rather watch Jax get his arms frozen by Sub Zero!

That being said, here are some movies to see, minus kids, coming up this year! 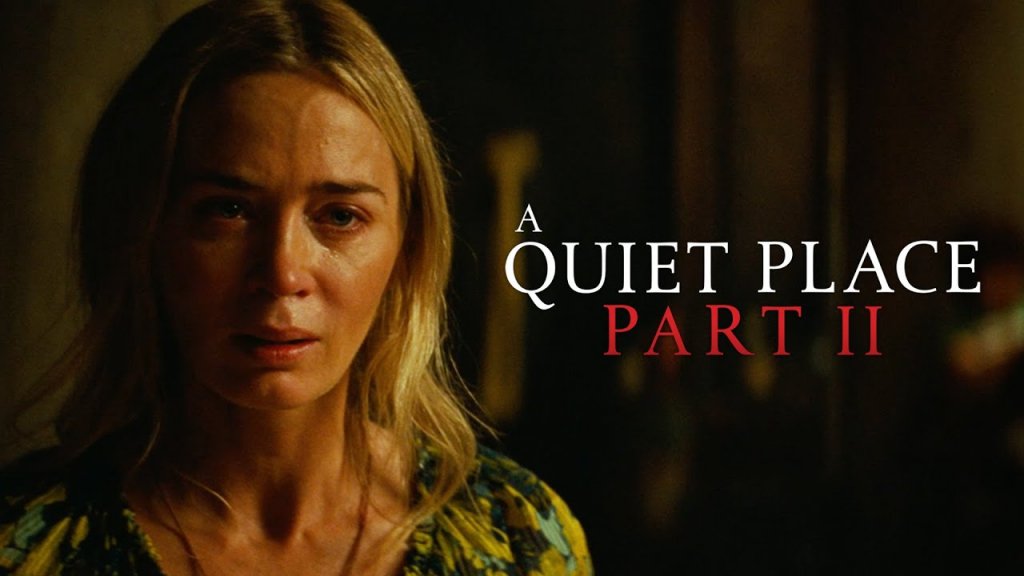 The Abbott family must now face the terrors of the outside world as they fight for survival in silence. Forced to venture into the unknown, they realize that the creatures that hunt by sound are not the only threats that lurk beyond the sand path.

A live-action feature film following the evil exploits of Cruella de Vil, the villain from the Disney film, “101 Dalmatians’. 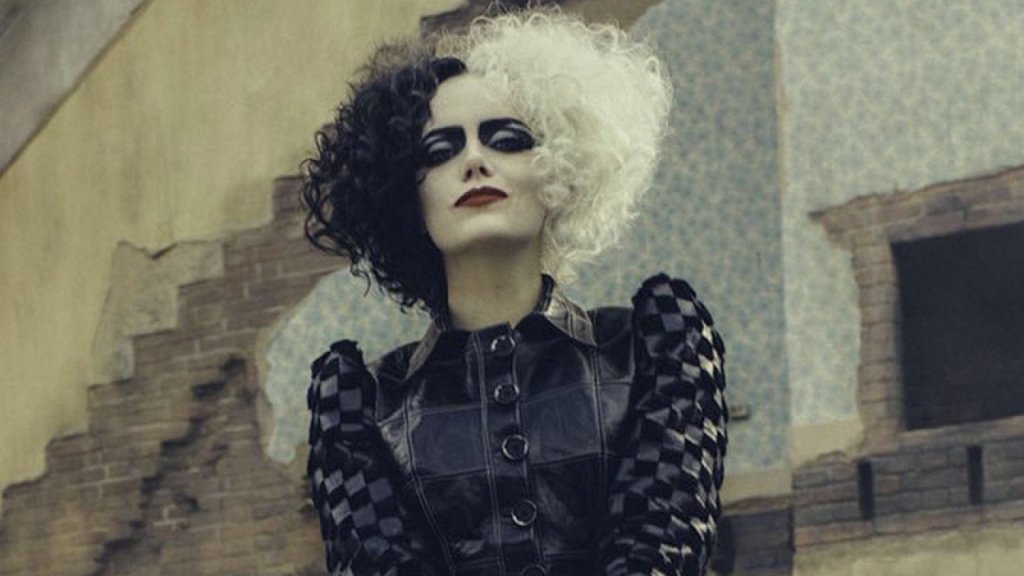 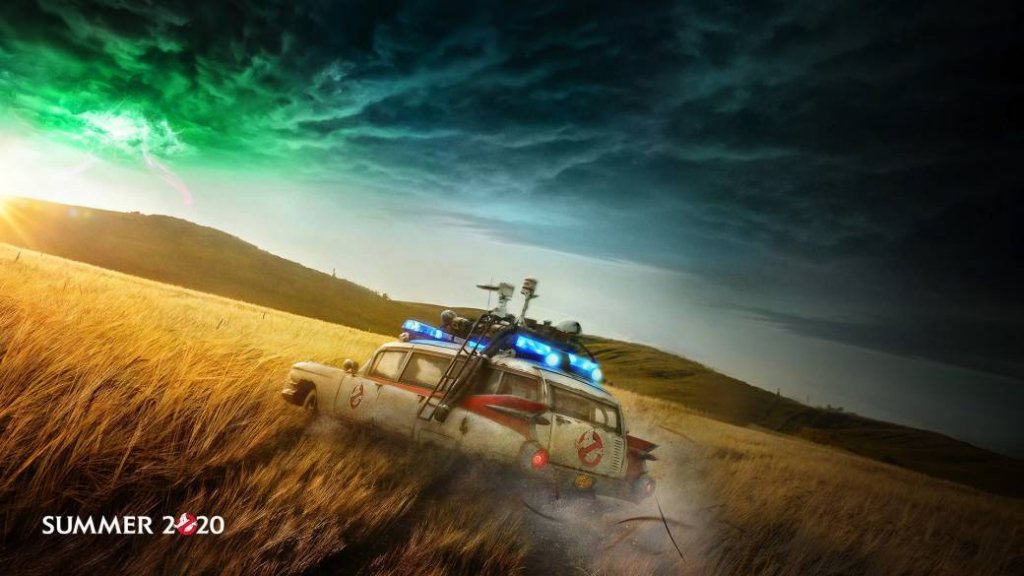 When a single mother and her two children move to a new town, they soon discover that they have a connection to the original Ghostbusters and their grandfather’s secret legacy.

Dominic Toretto and his crew join forces to battle the most skilled assassin and high-performance driver they’ve ever encountered — his forsaken brother. 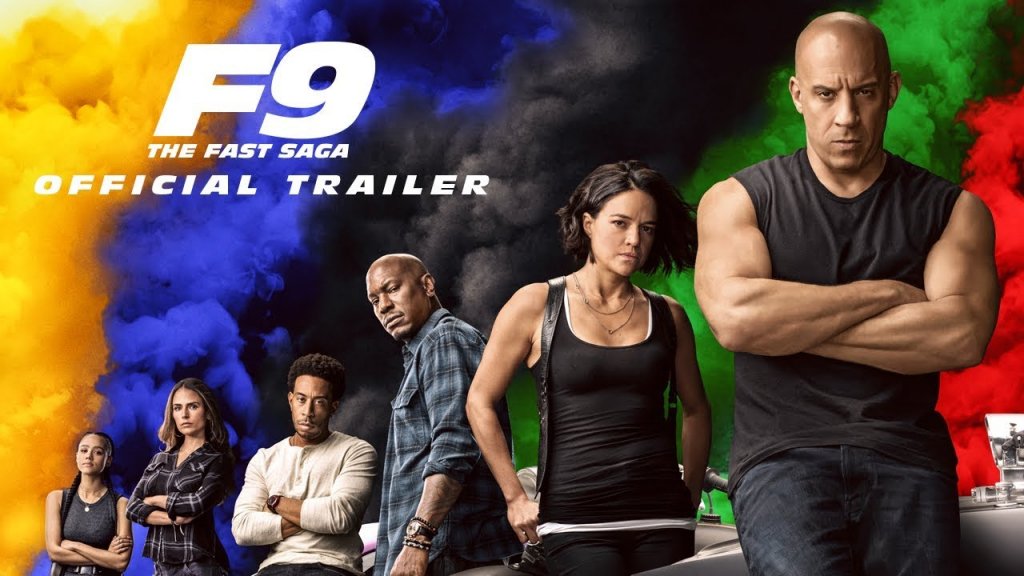 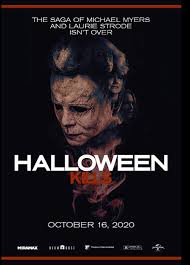 Halloween Kills is an upcoming American slasher film directed by David Gordon Green and written by Green, Danny McBride and Scott Teems. The film is a sequel to 2018’s Halloween and the twelfth installment in the Halloween franchise. 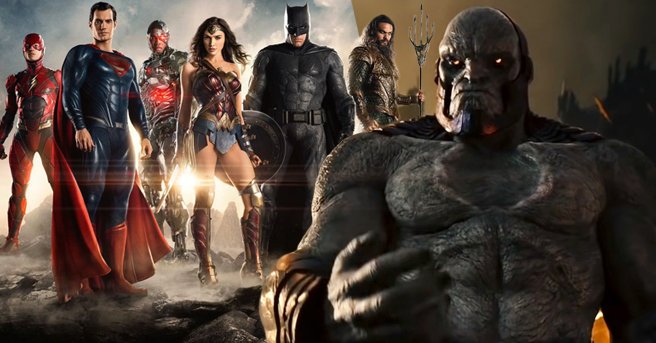 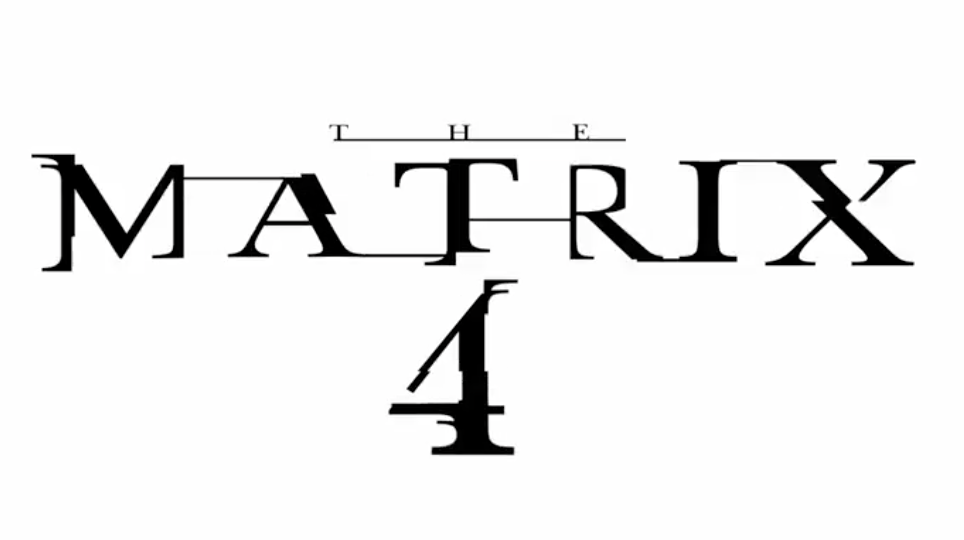 The Matrix 4 is an upcoming American science fiction action film and the fourth installment in The Matrix franchise. The film is produced, co-written and directed by Lana Wachowski, who co-directed and co-wrote three of the previous films with her sister Lilly

Mortal Kombat is a mysterious, intergalactic tournament of ancient martial arts. Shaolin Monk Liu Kang, from Earth, gets invited as a competitor. 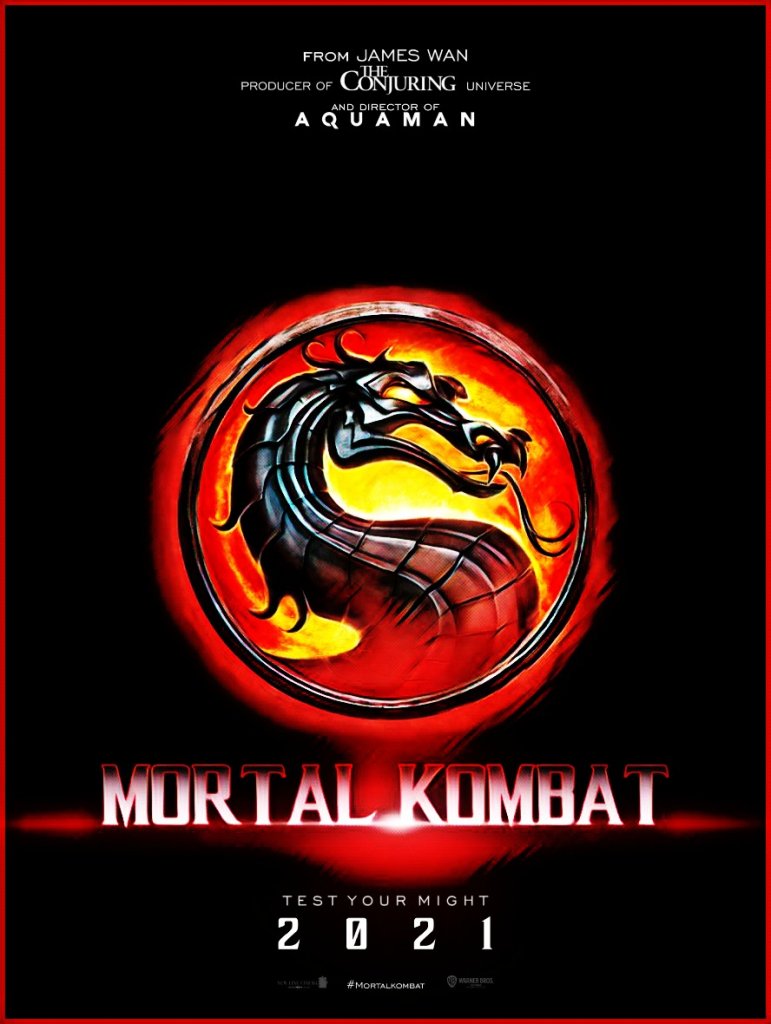 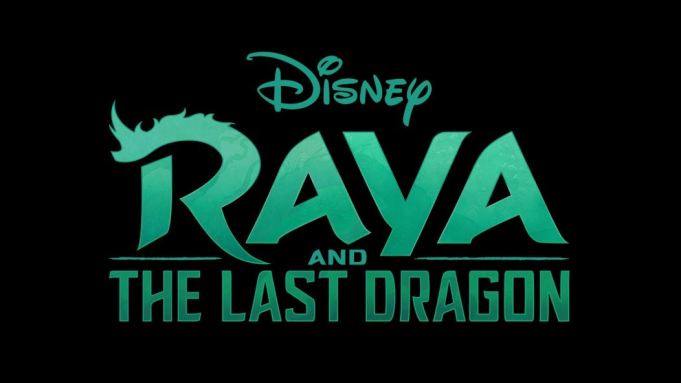 Raya and The Last Dragon

Long ago, in the fantasy world of Kumandra, humans and dragons lived together in harmony. However, when sinister monsters known as the Druun threatened the land, the dragons sacrificed themselves to save humanity. Now, 500 years later, those same monsters have returned, and it’s up to a lone warrior to track down the last dragon and stop the Druun for good.

Miss Playing Board Games? Tabletop Simulator Is Probably For You 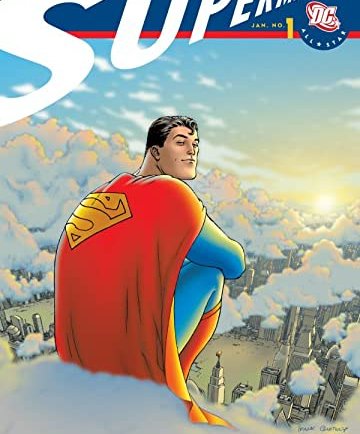 Superman Must Reads For Comic Fans